VinFast Aims to Be the First Global Automaker of Vietnam

VinFast Aims to Be the First Global Automaker of Vietnam

With the help of famed design firm Pininfarina, startup automaker VinFast is hoping to make history at the 2018 Paris auto show this fall. With plans to unveil a sedan and an SUV in France, VinFast claims it will be the first volume automotive manufacturer in Vietnam as well as the first Vietnamese automaker to participate in a major international auto show. Caranddriver.com reported.

VinFast broke ground in September 2017 on an 828-acre facility in the northern Vietnam city of Hai Phong, a preliminary step, it said, toward building a manufacturing plant from scratch. The company said it has aggregated talent from multiple established companies and is sourcing European design, engineering, and production technology partners. The first two vehicles that will be shown at Paris in the fall were designed by Pininfarina, which itself is now owned by India’s Mahindra & Mahindra. 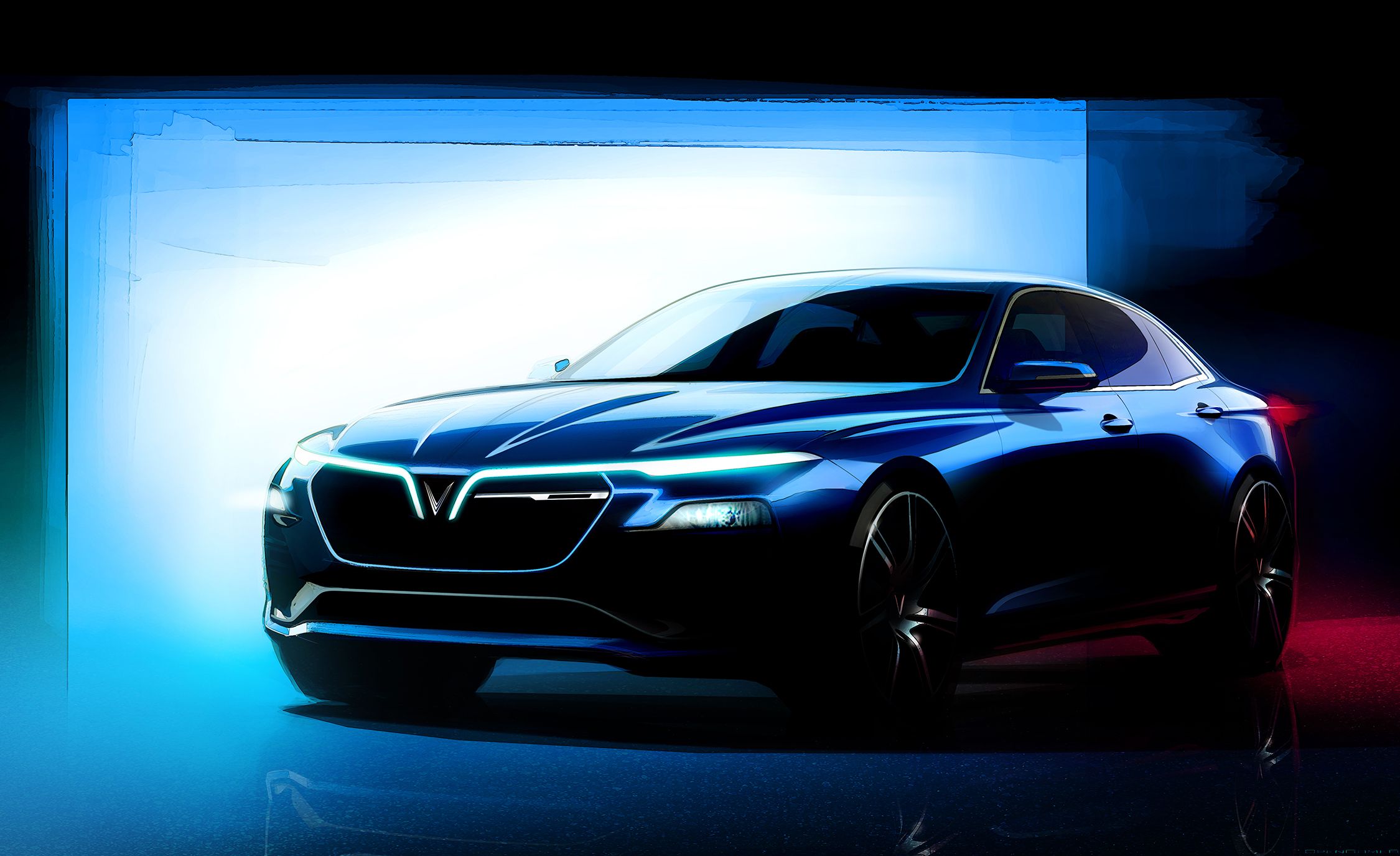 Additionally, General Motors recently announced a partnership between Chevrolet and VinFast. VinFast will have exclusive rights to distribute Chevys in Vietnam and will take ownership of the existing General Motors factory in Hanoi. That factory will then build a GM-licensed “all-new global small car” to be sold under the VinFast name.

After debuting the concepts in Paris, VinFast plans to produce real-world drivable VINs . . . fast. The company hopes to have the vehicles on the road in Vietnam by September 2019. It’s also developing other vehicles and plans to export to other markets in the future.

The Nestle for Healthier Kids programme for the 2019-20 school year began last week at the Tong Phan Primary School in Hung Yen Province’s Phu Cu District with a programme for primary school students to improve their nutrition knowledge and involve in physical activity.

HÀ NỘI — The limit for foreign investors’ ownership in Vietnamese air transport businesses will be increased to 34 per cent from the current 30 per cent, according to a Prime Minister’s decree signed last week.

Licences of news aggregators sites to be halted

HÀ NỘI — The granting of licences for internet-based news aggregators by enterprises and organisations will be temporarily suspended from November, according to the Ministry of Information and Communications (MIC), in a bid to tighten management of information and news sources on the internet.