Samsung Galaxy Note 9 prices leaked after getting listed in Vietnam

It seems that the leaks of the Samsung Galaxy Note 9 won’t end till before the launch. In the latest leak just hours before the Unpacked event that is taking place today, the company itself has spilt the beans and revealed the price of the phone.

Samsung Galaxy Note 9 prices leaked after getting listed in Vietnam

According to a report on Firstpost.com, with most of the alleged specifications of the device being out due to the various leaks, we probably can expect what the phone would be like. Also, the Galaxy Note 9 has been flaunted through teasers by the company itself.Galaxy Note 9 was spotted being listed for pre-order in Vietnam which showed off the device’s price as well as some gifts like a complementary pair of premium AKG N60NC wireless headphones that are bundled with it. But these pre-order gifts might differ from region to region. The screenshots of the listings have been taken out by Phone Arena, but the pre-order page has vanished just before the launch. No surprises there!

These listings show the 128 GB and 512 GB variants of the smartphone as per the screenshots. Also,  Slashleaks has locked down the leak pre-order page, but still it hasn’t been completely taken off. 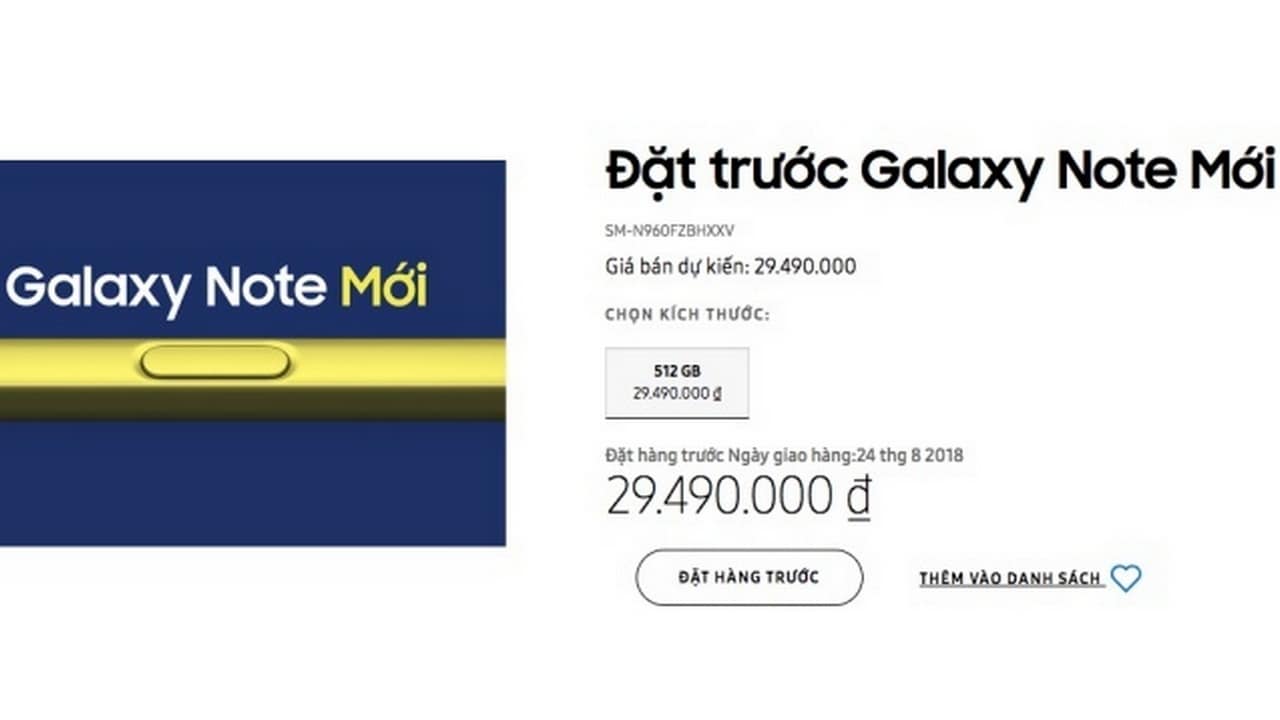 The prices seem to fall in line with the previous rumours, even though prices in all the markets differ. 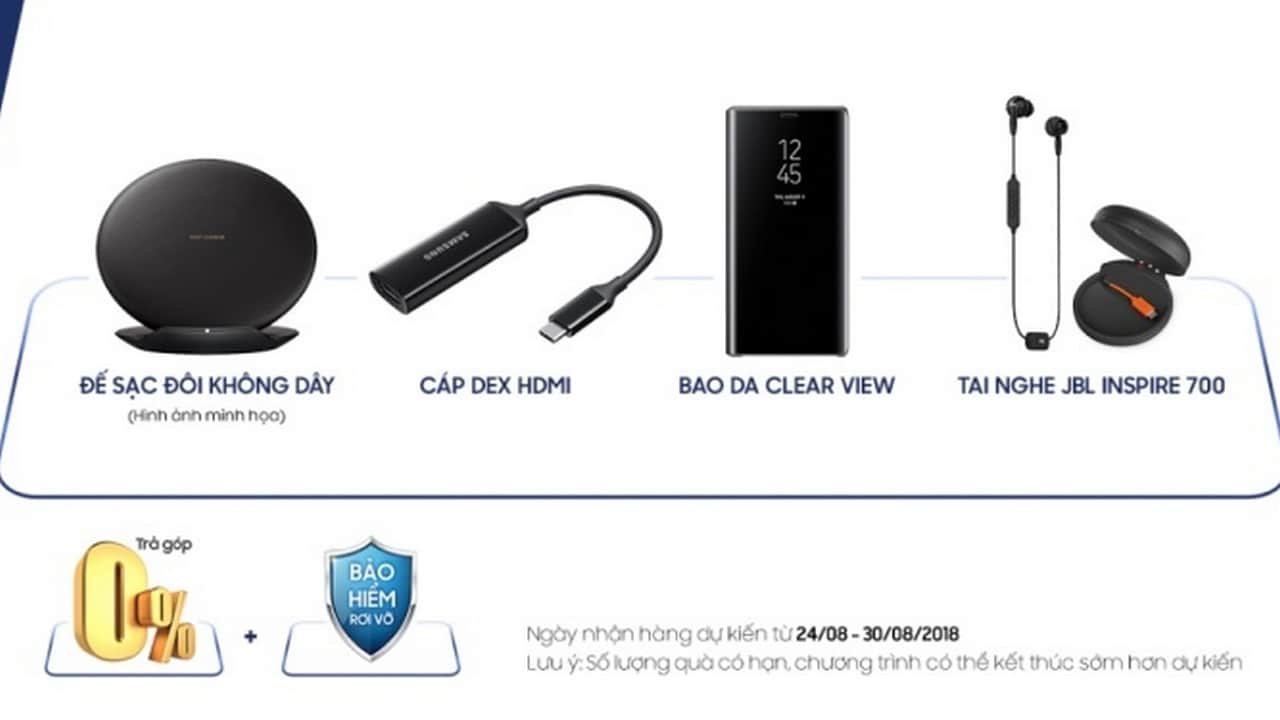 As per the report in PhoneArena, along with the all-new S Pen, the device is said to be packed with a free fast charge wireless charging stand, USB C to HDMI adapter for DeX support, clear view cover and a JBL Inspire 700 wireless sports headphones. But as mentioned before these might differ for different regions.

Now to get the official details you can check out the Unpacked event on Twitter, Facebook or visit the Samsung Newsroom.

HÀ NỘI — Bamboo Capital chairman Nguyễn Hồ Nam plans to buy nine million more shares in his company between November 14 and December 13 to raise his stake to 20 per cent.

HÀ NỘI — As many as 706 enterprises, 85 per cent of 832 listed companies on the Vietnamese stock market, generated profits during the third quarter of this year.

Many foreign businesses have recently visited Viet Nam with the desire to invest or expand their investments in the country, according to the Ministry of Industry and Trade.

In the first week of the “Grateful for three decades of companionship” promotion month, many essential products at Co.opmart and Co.opXtra supermarkets have repeatedly been sold out.